Incite Discovery was started by Sean Astrakhan, and Dustin Sitton, once you read their backgrounds you'll think “Ahh yes. This makes sense that they would do this.”

Sean was a middle school teacher! Then a great full code software developer! Then a pretty darn good software teacher/manager/developer of offshore teams in the Ukraine! Now, he runs the day to day operations of Incite Discovery. You might even see him still run a class or three.

Because he worked in so many coding languages (.NET, Angular, React, PHP, Python, etc.) he eventually realized low-code is just so much less hassle.

If he teaches your class don't be startled by the lack of hair he has now, it's was a stylistic choice - not because he started this business.
—   My story

Dustin was also a great full code software architect and then realized low-code solutions were faster to implement, customize and scale than anything custom.  He started our sister company Incite Automation which does just that.

He wanted to start this company because he was tired of retraining all his new hires to be low-code experts.
We don't bite 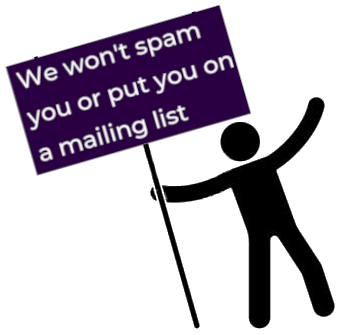 We're really good at this.

Our sister company, Incite Automation, is a nationally recognized leader in low code software development. Finding great developers is easy, but finding people like you that have the desire and soft skills to move beyond just writing code is hard.
Incite Automation had to train their staff – teaching them not just how to use a tool, but how to be great lifelong learners of technology. Then we started teaching other major tech firms. Now, Incite Discovery will teach you.